- .Skype for Business on Mac now supports multiple emergency numbers when configured by your admin.

- Delegates can schedule meetings on behalf of delegators

Note: You must install the Outlook update version 15.36.170702 or later to enable this feature.
Delegator and delegate features for Lync Server 2013

Users can now add delegates to "My Delegates" group in contact group and set call routing preferences to delegates.

Delegates can see who has made them a delegate.

Delegates can make calls on behalf of a delegator. 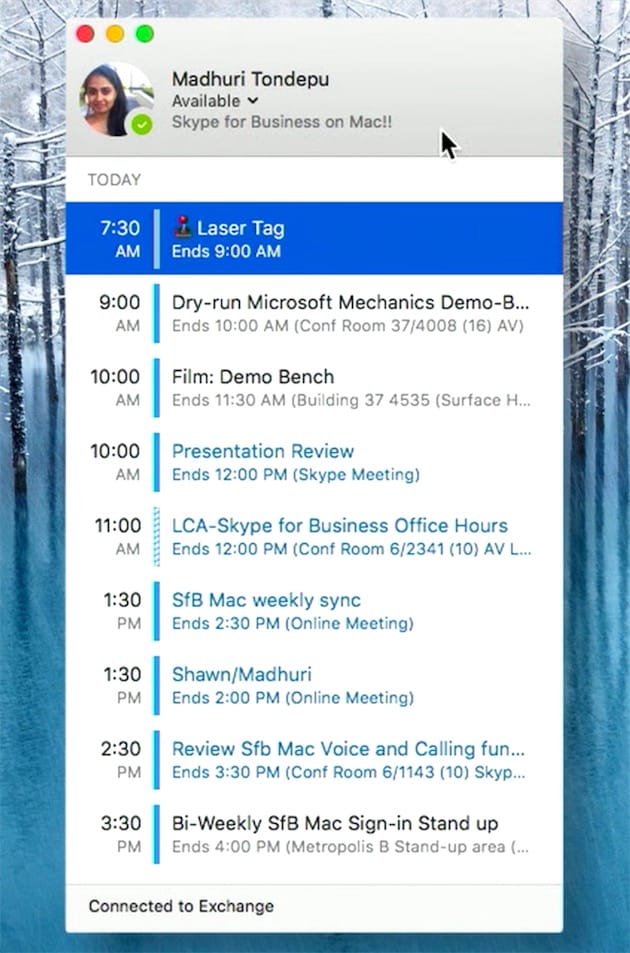