Supported viewing contact name during PSTN calls on phones.
Description: When a call is made to a PSTN number or a call is received from a PSTN number, you can now see the contact's name along with the PSTN phone number, if the contact was saved previously. 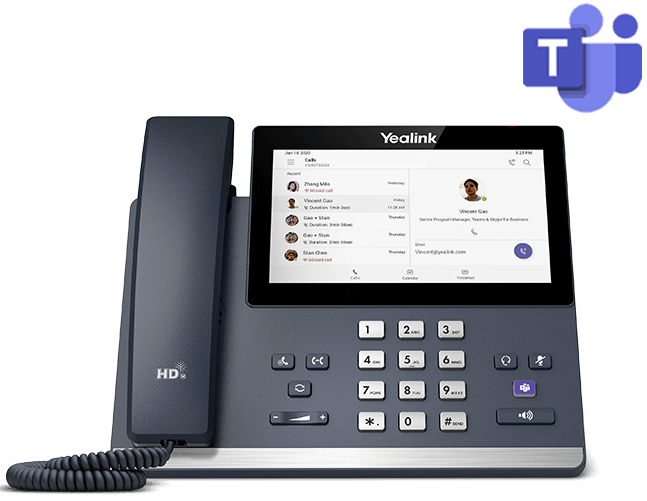